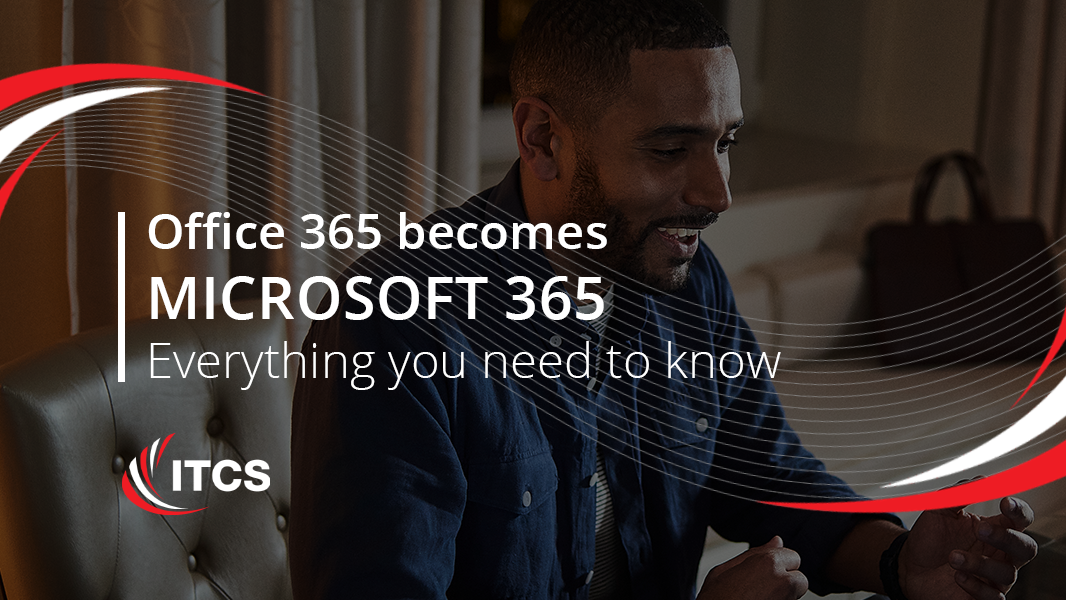 Starting April 21, Office 365 will be called Microsoft 365. More than just a name change, this is a move that illustrates the company’s desire to shed the stuffy image of the Office branding, and position it as a people first suite of apps.

The changes come at a time when Microsoft apps are more important than ever as the coronavirus outbreak forces people to work from home wherever possible. Apps that aid productivity whilst people negotiate this ‘new normal’ are fast becoming vital for SMEs.

The good news for small and medium sized businesses is that there are no price or feature changes for the subscriptions and there are no changes to the Office 365 for Enterprise or Education product names.

So, what do you need to know?

Microsoft Teams for Everyone:

In the blog post announcing the rebrand, Microsoft said the new names were meant to indicate that Office is more than Word, Excel, and PowerPoint; it also includes new apps like Teams, Stream, Forms and Planner.

Teams has seen significant growth over the last year, with Microsoft announcing a burst in popularity – the app went from 20 million business users in November to 44 million in April this year. Approximately 12 million users joined the service between March 11 and March 18 as more people around the world began working from home due to coronavirus lockdowns.

Microsoft’s move to bring more functionality to its productivity suite of apps comes as the company’s software is forced to contend with more competition – such as Google, and Slack.

Word and Powerpoint get an AI Boost:

The company will also be significantly expanding its AI-powered editors in Microsoft 365.

The Editor software will help you improve your writing by offering suggestions to make your text more concise and grammatically correct. There will also be a plagiarism checker in this software that will let you know if what you’re writing is a duplicate of content that is already out there – as well as a feature that will eliminate by potential bias by, for example, changing the word policeman to police officer.

PowerPoint also gets an AI boost, with a feature that listens to your voice before you give a presentation and can offer suggestions for how to adjust the pitch to ensure you don’t sound monotone.

Excel is also gaining a new financial feature so it can rival online apps like Plum and Cleo: the Money feature will give users means to track spending in the spreadsheet app. Money will allow you to import your financial data from participating banks and credit unions, and provide you with information including how much you spend on certain categories like groceries, and whether recurring payments for services have increased.

You will see the new name for the services start to appear on your invoices after April 21st and all name changes in the service will be delivered by Microsoft, there is no need for you to do anything.