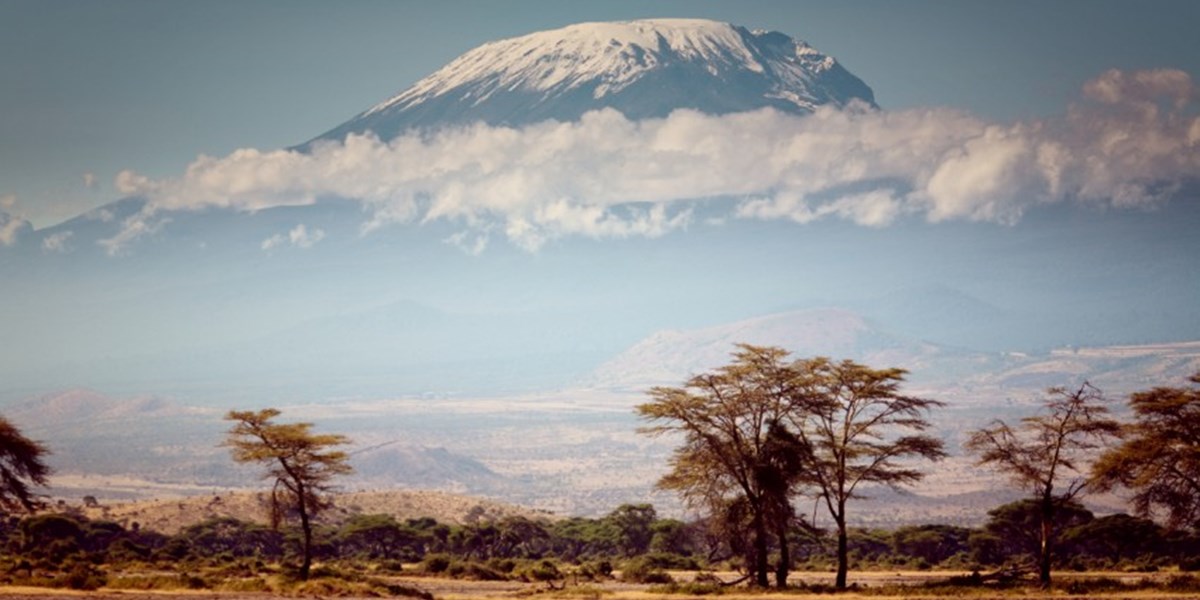 Standing at 5,895 metres high – Kilimanjaro remains one of the world’s great challenges. Brian Stokes will be taking on the gruelling charity trek this April in aid of LATCH. On April 5th 2019 he will push himself to the extreme, with a core team of 11 people, to raise money for LATCH Welsh Children’s Cancer Charity.

LATCH  is currently supporting an amazingly brave little girl from Maesteg, Amira Barry. Amira was diagnosed with Leukaemia last year, and is currently receiving support from LATCH. The fantastic help and support provided by LATCH has driven Brian and ITCS to raise money to help the charity continue its excellent work.

The Kilimanjaro trek is set to take 7 days, where on average 44% of people fail, mainly due to altitude sickness. This is no mean feat, and a real challenge.

“The idea is to raise awareness around this vital support for Amira’s family,” says Brian, “LATCH Welsh Children’s Cancer Charity needs to raise, on average, £800,000 a year to cover the costs of supporting families like Amira’s. So, we wanted to test ourselves to the limit, and see what we are capable of, whilst raising money for a really worthy cause.”

The trip has been entirely self-funded by each individual, so donations are well received and go entirely towards the charity, not paying for any part of the expedition. The training has been well underway for many months, along with numerous trips to the doctors for a huge list of jabs. The malaria tablets and altitude pills are all ready to go – now they need as much support and encouragement as possible.

You can donate to Brian’s cause by visiting his JustGiving page – every donation, no matter how large or small, is gratefully received.