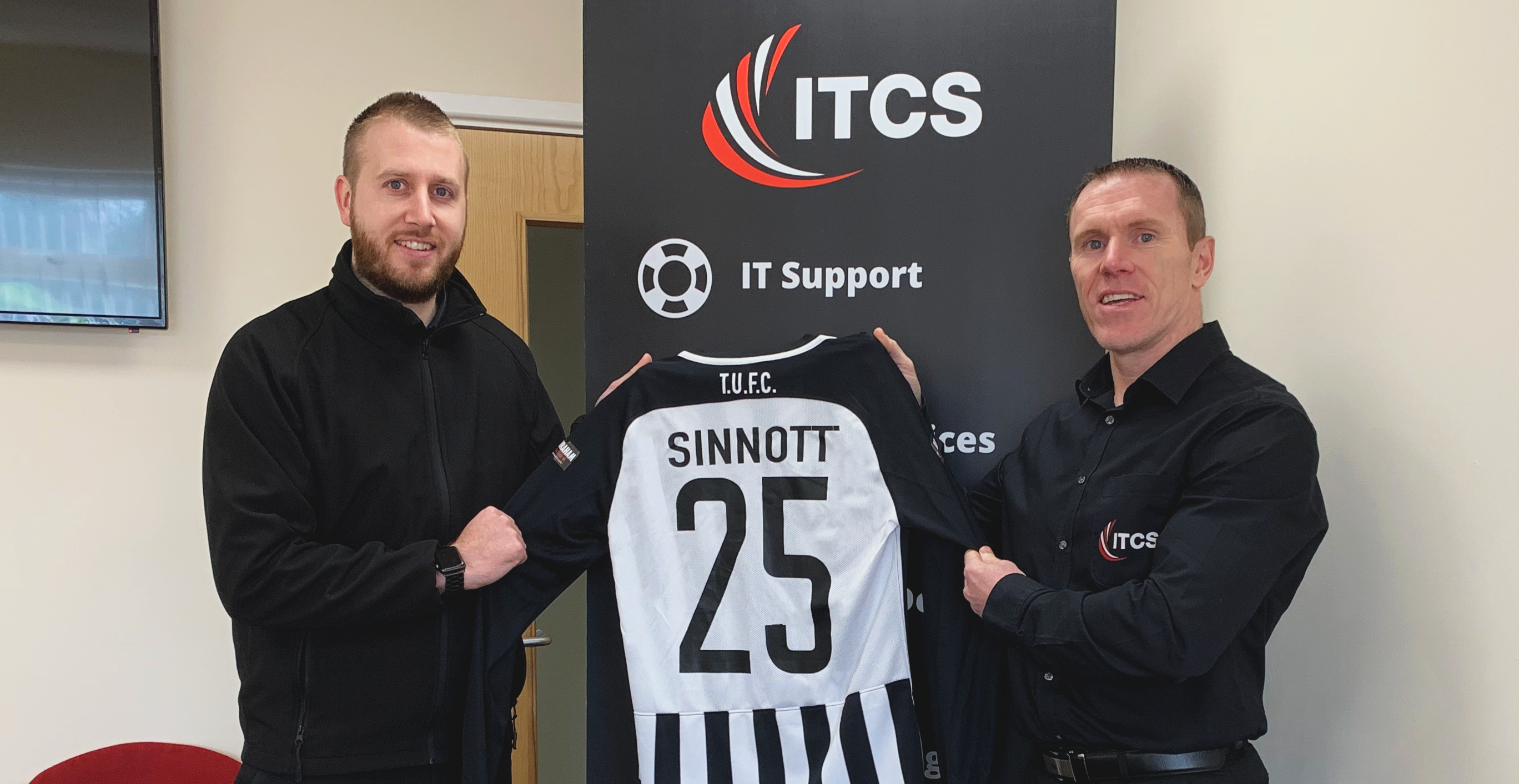 Local football club, Tondu United, have sent a ‘Sinnott 25’ shirt as part of the campaign of the same name to raise money for Sports Relief in tribute to Jordan Sinnott, a 25-year-old non-league footballer who was murdered last month.

Clubs up and down the country have been posting their own contributions to the campaign on social media channels and Tondu were eager to get involved.

” Our thoughts and condolences are with the family, friends and all connected with Jordan, and we’re incredibly proud to be the main sponsors of a club with such a big heart. It is a privilege to be associated with the team, and the #Sinnott25 shirt appeal. It’s inspiring to see the vast support of teams all over the UK.”

Cardiff City Stadium has been inundated with shirts from around the world contributing to the campaign, and the Tondu United jersey is about to become one of the thousands donated.

“we want any grassroots, Saturday league [to get involved]. It’s a big part of the game, where we all started and allows people to play sport.”

Danny said the aim is to make sure “his name is out there”, and wants any team big or small to get involved.

After creating a display at his funeral, the shirts will be given to a charity, allowing youngsters to play in a shirt carrying his name.